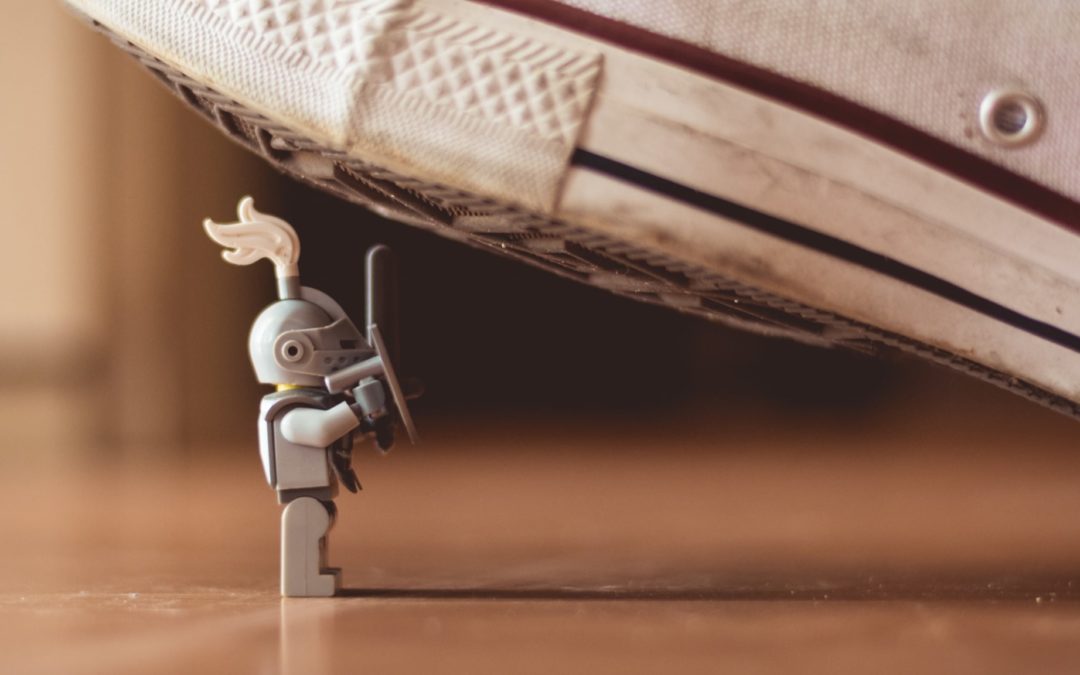 You probably have, had or know someone who has Legos. They are the little building blocks that have inspired generations and grown from small playthings to multimedia pop culture icons. These little playthings can teach us a few things about leadership and life.

The function is far more important than the color

At the end of the day, the color of a lego really doesn’t make any difference. The function of the piece is far more important. You’ll likely see more multicolored custom builds than the pristine sets that you paid good money for.  Below you’ll find a 7500 piece Millennium Falcon that you can buy for a mere $800. To the right is the same ship that a guy built using pieces that he had at home. It may look crazy, but they both function exactly the same.

In the same way, the value you bring to those around you matters so much more than what you look like on the outside. You, the scuffed up bright neon 2×3 brick, work exactly the same and has the same value as the new gold brick of the same size in the build. Remember that as you invest in others. Someone’s outward appearance isn’t always the best indicator of the value that they can bring you.

The more there are, the more valuable they become

A lego by itself is not inherently useful, but combine it with others and its value begins to shine. That Millenium Falcon is an amazing piece because 7500 pieces came together in a unique way.

You are a talented individual that has a very special and unique skill set. You can do so much more when you combine those skills with others. Sometimes you may be the shiny cockpit piece that everyone sees, and sometimes you may have to be the very small piece in the middle that no one will notice but holds the foundation. Embrace the part you play, be willing to let others shine, and come together for the common good.

Your day, week, month, and year can look like a scoop out of a child’s Lego bin. It’s chaotic, looks random, and doesn’t appear to really be anything. You have the choice and the power to create something great with what you are given. Some let their pieces sit, others put them back. You, on the other hand, can use your imagination to create something truly fantastic out of “nothing.”

Just like the flying ice cream truck with laser cannons, no build lasts forever. The same goes for what we hold on to in life. Every material thing eventually breaks or goes away. Legos teach us a good lesson to enjoy the things we have when we have them, without holding too close to them. This has been a lesson I’ve learned over the years and it has made me appreciate the moments as they happen and not get too tied up in material possessions. Love it when it’s there and move on when it’s gone.

Be the Lego. Spark creativity, imagination, and create things never thought of before.