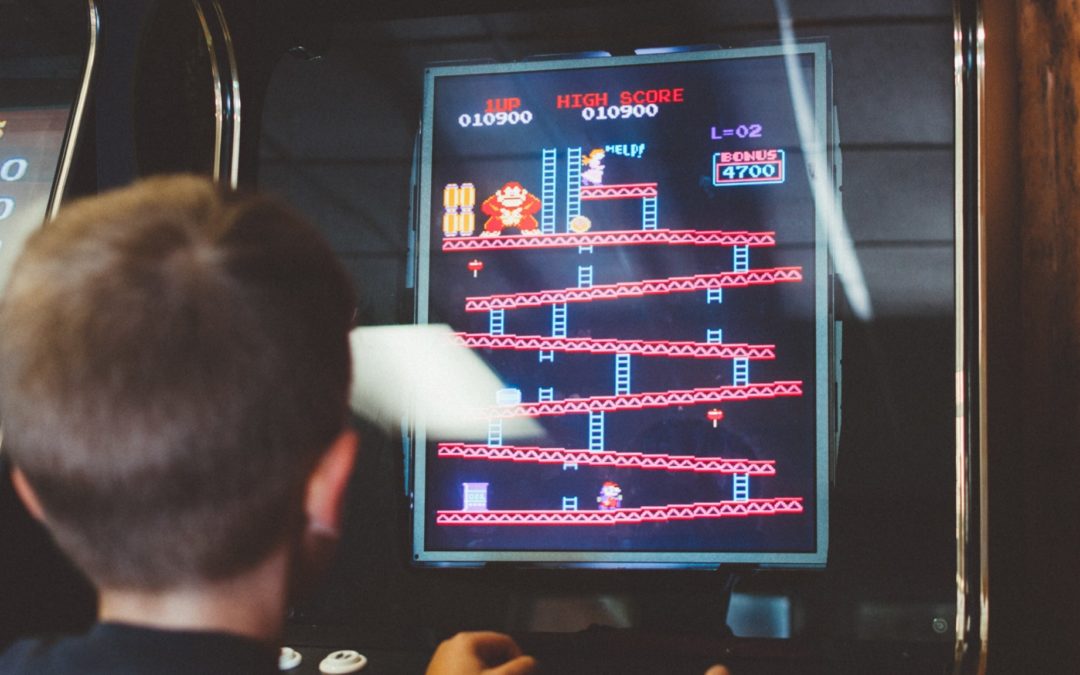 We don’t get to choose how we start in this life. Real greatness is what you do with the hand that you’ve been dealt.
-Victor Sullivan
(Character from Uncharted video game series)

It’s safe to say that video games have firmly established themselves in most people’s lives in some form. The latest PlayStation console has sold nearly 100 million units. Games dominate the sales in Apple’s app store and people make a living by recording themselves playing games. Gaming has become a serious business.

Leadership and gaming don’t naturally go hand in hand. In fact, while doing research on the topic, I found many open debates among the gaming community about the value that a game has on your leadership abilities. While there is not currently a “leadership game” there are several benefits that gaming can give us as we grow our leadership.

It pays to be organized and notice the small things.

Games have become so much more complex than the Donkey Kong days. Red Dead Redemption 2 has been one of the most popular games of the last year. In the game, you play as a cowboy as you struggle with life living in a posse.  That’s a deceptively simple concept. To get everything, you have to keep up an extensive list of animals that you kill, parts that you collect and then you have to find items and other secrets. I had to write out a list while playing it just to keep track of it all.

Games can teach us the value of organization and to look and enjoy the small things in life. My favorite moments in Red Dead Redemption 2 are the small details that you only see if you slow down long enough and look. It’s a great lesson for us as we all try to hurry through the day and week.

By far the most popular online team battle game out there is Fortnite. With over 200 million downloads, you can play with three other people in a team to defeat the other players and win the game. You have to have great teamwork and coordination in order to have any chance at a win. It’s easy to spot the teams that work together in the game. They stick together and support each other. Most teams split up, do their own individual thing and get picked off.

Just as in real life, playing on a great team is fun and rewarding. It takes work, effort, sacrifice, and communication. You learn those lessons as you get better in team-based games.

The longer you play, the higher the difficulty.

Every game out there increases in difficulty the longer that you play it. It’s the continuing challenge and the story that makes a game great. What you do early on prepares you for the next chapter or level. Isn’t life the same way?  You start off carefree, with little responsibility and you become stronger and wiser as life goes on. Your circumstances certainly become more complicated, and you use the lessons and relationship that you built earlier to help you make it through your current challenge.

You may not walk away from a game and become an instant high performing leader. You can, however, learn little life lessons along the way that you can transfer to how you lead yourself and your team. Just be sure to avoid putting “I won Victory Royale 5 times in Fortnite” on your resume or college application.