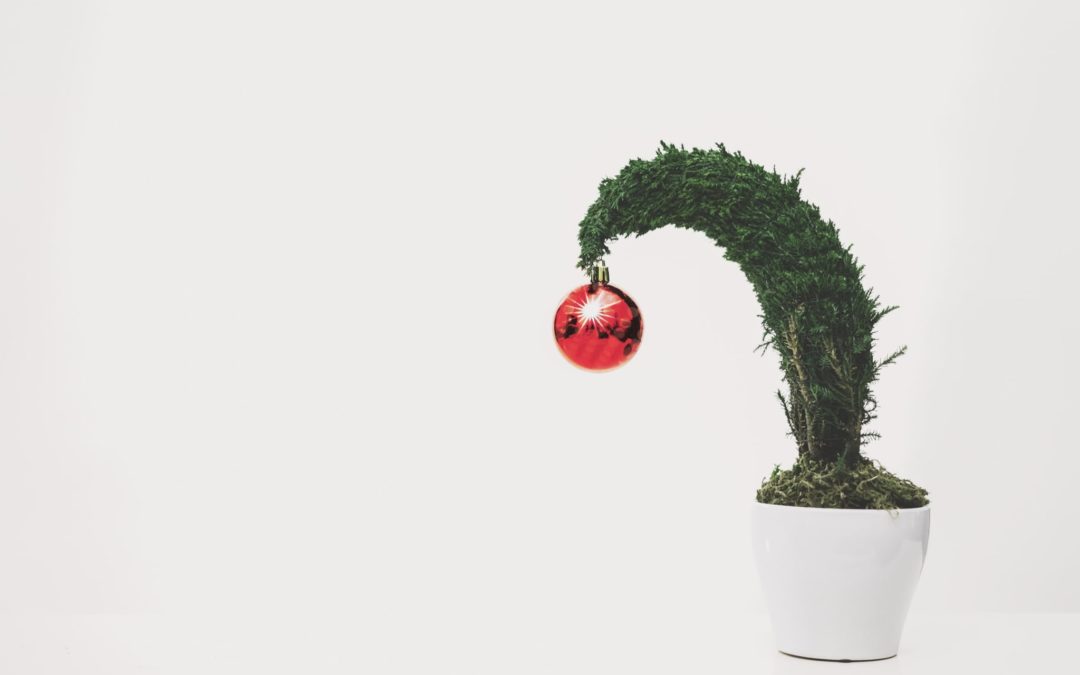 We are officially into the holiday season now! It’s a time of joy, excitement, and also the time that we become the most stressed and overloaded. We take on a little too much, just as our work, school, and home life are picking up too because of the timing of the year. The end result is a frazzled and fatigued person by the end of December.  We’ll dive into how your personality plays a role in overreaching your limits and some of the signs that you are currently past your limits.

Your personality can work against you.

Are you a person who likes to get things done, and be known as the first in, last out type of worker? You likely have a leading factor for pushing yourself past your limits. Pushing yourself to the max may do more harm than good not only to you but to the thing that you are working on.

You may have a retriever personality. It’s the pleaser in you. You hate to say no and really enjoy helping others. It’s great to help people out! The caution here is that the lack of saying no may turn into a case of being overloaded in a hurry if you aren’t careful.

Finally, there is the self-awareness piece. You don’t know your limits because you simply don’t know. You feel like you can take on something and then it ends up being much more than you thought it was. If this is you, do some research before taking on the task or project.

1. You have become more dismissive and confrontational to coworkers and family members. The overload has worn away your buffer in interpersonal skills and can be seen by others.

2. Your body hurts. It can manifest itself in odd ways. I once had a twitch in my right eye for months because I was overloaded and stressed. For others, it can range from an oddly placed back pain, hip issue, or itchy skin.

3. You start blowing appointments.  Perhaps it’s not a full-blown miss. Maybe you are known as the early arrival person and suddenly you are barely making it on time or sometimes late. For some, it is truly missing appointments in your calendar, both personally and professionally.

4. You pull back socially. You find yourself more reclusive and not as outgoing as you were. For the extroverts, your colleagues will see this quickly. For introverts, this could be a dangerous path that leads to isolationism.

Know the symptoms, when to say no to others, and keep a good gauge on yourself to know when you’ve hit your limit.