Manage performance instead of micromanaging 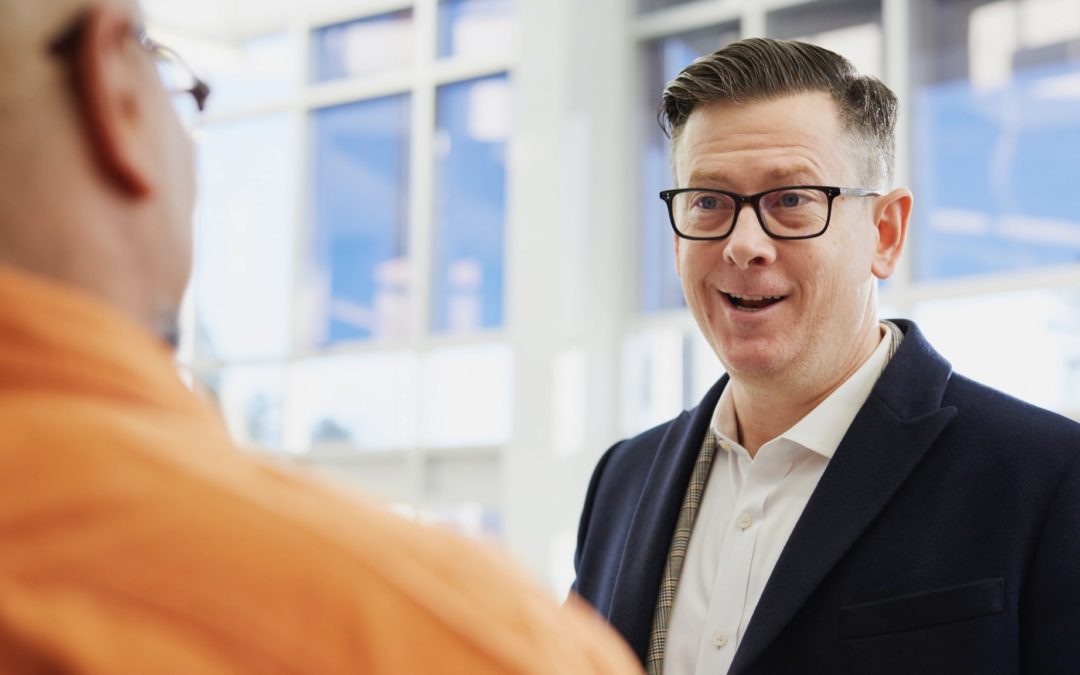 Most managers that micromanage others don’t do it just to ruin someone’s day. It’s often rooted in a person’s leadership ability and personal aptitude. Insecurity in their own leadership or an overly-detailed (OCD) person can find themselves susceptible to micromanagement.

These leaders also likely don’t even realize that they are this type of manager. They often pride themselves in running a tight ship, keeping a high standard and they feel they are accountable for all results. On rarer occasions, a micromanager will use this management style to manipulate and shift blame away from themselves.

The impact on your team

The impact of micromanagement is profound on a team. Here are just a few of the ways that it can impact your team.

They are less productive. A motivated employee is a productive employee. An easy way to demotivate and slow down efficiency is to bog them down in reports and a feeling like they are being watched all the time.

Turnover is higher. High turnover is a very costly part of doing business. Think about the knowledge loss, the productivity loss, the hiring costs and time to get a new person trained. It adds up quickly!

Innovation is destroyed. Creativity often goes to zero in these environments. The team is discouraged from trying anything new and when they do have a new idea they will not voice it to their manager.

Morale and trust are eroded.  Micromanagement is a morale killer. The team will no longer go the extra mile, only stay for each other and not the company and they lose trust in their manager. When enough people get fed up they will also act together to slow down production and subvert the leader.

Signs that you are, in fact, a micromanager

You may say to yourself, “That’s not me. I give my people the freedom and space that they need.”  Below are some signs of micromanaging that will either affirm your thoughts or help serve as a wake-up call.

How to step away from micromanaging

Maybe you are a full-blown micromanager or perhaps you micromanage on occasion. Either way, you can step away from this management style by following these ideas.

Be open to multiple paths. Allow your team to work their own path to a solution as long as it stays in the parameters that have been set. Think of yourself as a coach and less a taskmaster. Great coaches build thorough plays but allow their key players to call an audible and change direction in order to score.

Poll your people. Ask your team how they would like to be lead and what motivates and demotivates them. Hearing their feedback will give you actionable steps to take going forward.

Put up boundaries. Commit to establishing boundaries in communication. Keep off of the team’s downtime unless it’s an absolute emergency and keep your off times truly off from work. Don’t check your email and don’t have your team update you.

Start small and keep it simple. You don’t have to make a 180-degree turn in micromanaging overnight. Start small and begin to step back from this management style. Simplify your instructions and reporting as you move forward.

You don’t have to be that guy or gal. Give your team the freedom to do what you hired them to do and watch a new level of productivity and success come as a result.