Leadership lessons learned from the CIA with Marc Polymeropoulos 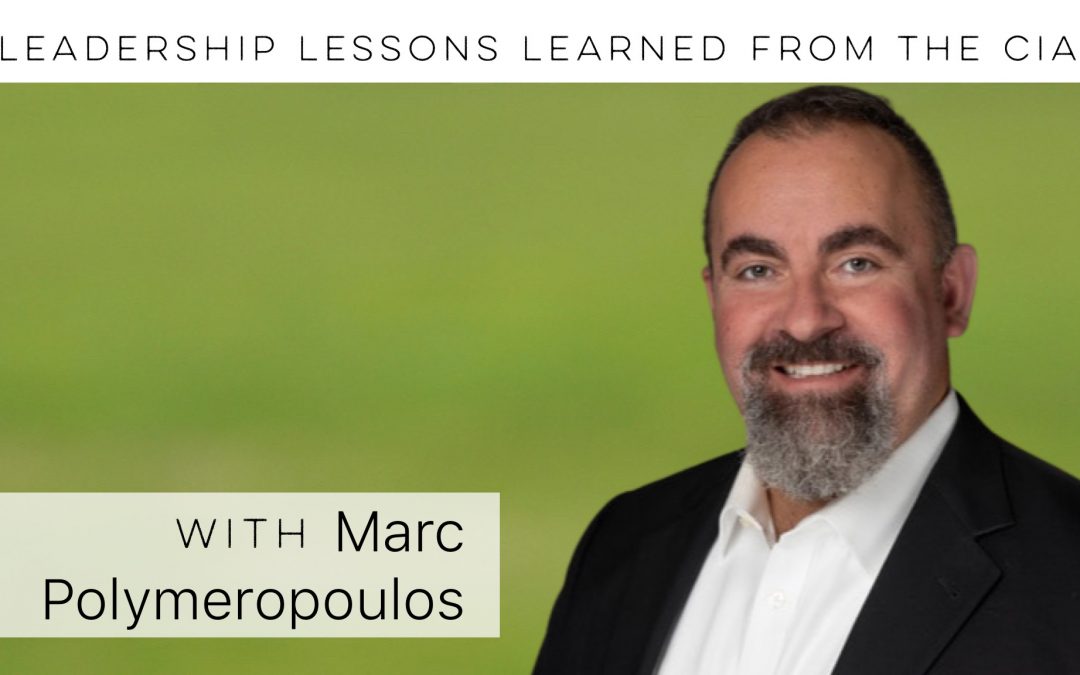 We are excited to have Marc join us on the show today! I think you’ll enjoy his insight into how to lead in a crisis and other lessons that he learned while serving in senior roles in the CIA. – ZH