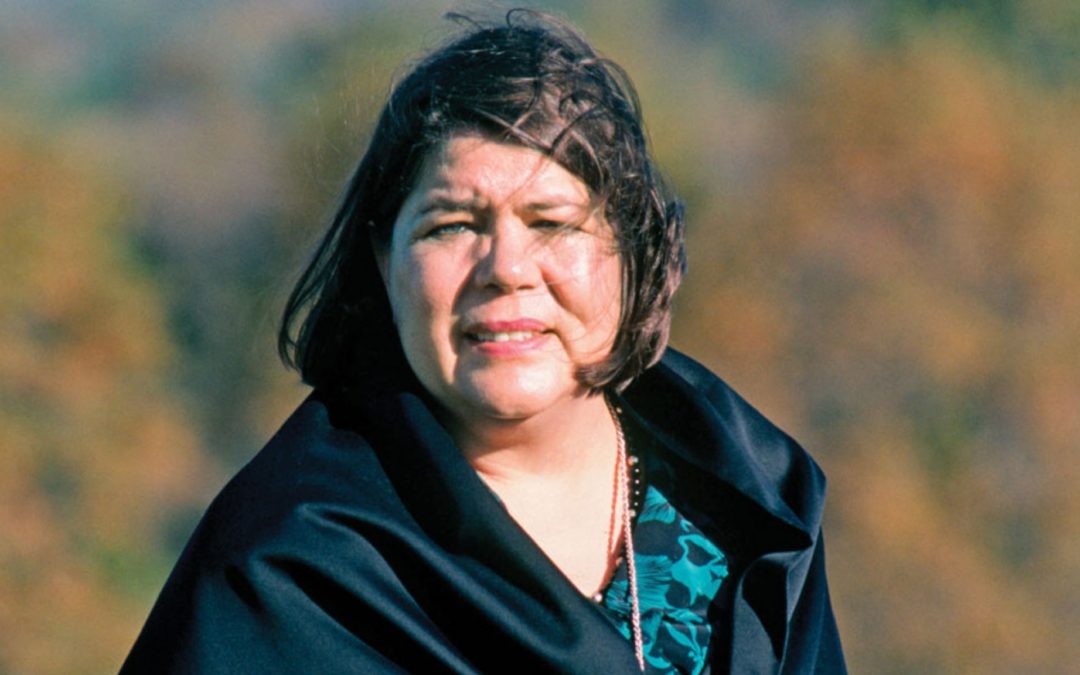 We must trust our own thinking. Trust where we are going and get the job done
-Wilma Mankiller

Wilma Mankiller was a leader that broke barriers for her people. She was elected as the first female Chief of the Cherokee people and brought Native Americans forward in infrastructure, representation with government officials, and funding to a group that desperately needed it. She started in very humble beginnings and later rose to impact generations.

Finding and following her purpose

Wilma Mankiller and her family moved to San Francisco to escape the heavy drought that was going on in Oklahoma at the time and was looking for a fresh start. On Nov 20, 1969, 98 Native Americans occupied Alcatraz as a form of protest for land rights. Mankiller saw the event play out in her own city and it became clear that her purpose was to also serve Native Americans in improving their rights and healthcare.

Have you found your purpose in what you do? If not, look to others. Sometimes, just like in Mankiller’s story, it starts with someone else. Another encouragement from her story is that she didn’t discover her true purpose until she was married and had children. It’s ok if you are an adult and are still looking for that calling. Be diligent in your search don’t give up.

Having a vision for others

Wilma Mankiller eventually moved back to Oklahoma where she became an activist for Native American rights and rose in the Cherokee Nation ranks. She became the first female Chief for the Cherokee People and set her sights on accomplishing her vision for her people. The tribal council grew its revenue to over $25 million and vastly enhanced the infrastructure in retail, healthcare, agriculture, and education. They also reached their goal of self-governance to minimize federal oversight. Much like other civil movements, there is still a significant amount of work to do today, but there is no doubt that Mankiller left a monumental impact on the Cherokee Nation in her lifetime.

It’s almost overwhelming to see all the projects and initiatives that started and were completed under Mankiller’s leadership. How did she get it all done? She led her people towards a unified vision with care and purpose.

There is power in a great vision. It unites people that normally would not be together in a meaningful way. It gives people the why behind what they do. Do you have a vision for your future? Does the company you work for have a vision of where they are going? Make sure you (and others) have a vision to follow.

Think of purpose as the fuel in your car. Vision is the GPS that tells you where you are going to go.

You can lead from anywhere

Even though Wilma Mankiller made history during her time as chief, that wasn’t the only time she was a leader. She led others before and long after her terms of service. In fact, Mankiller continued on in teaching and authoring numerous books and working with public officials after her retirement and through bouts of fighting cancer. Her platform as Chief helped her get many things accomplished, but it was her leadership drive and tenacity that made her so influential.

It doesn’t matter if you are a stay-at-home mother of two, or a retired school teacher, you can impact others and your community right where you are. Sure a title helps with those that don’t know you, but your actions and beliefs speak so much louder than a name on a business card. Lead yourself and others well no matter your life stage or job title.

You can learn more about Wilma from the autobiography Mankiller: a Chief and her People as well as the documentary called Mankiller.