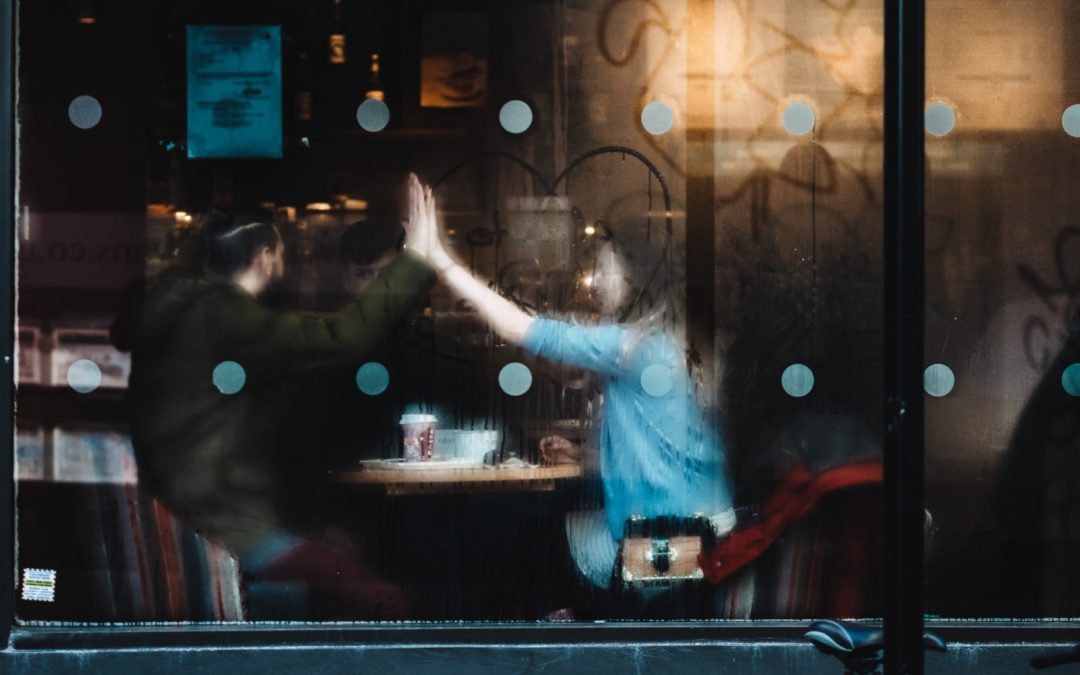 The level and depth of your relationships with others is a guiding factor for your success.

As we’ve moved through each of the three previous sections of EQ, you likely noticed that each built on the one before it. That is certainly the case with relationship management. Social awareness, self-management, and self-awareness feed into success here. You may see a conflict explode at work, school or home and it roots in the person’s lack of skill to navigate the relationship successfully. It’s like a computer that gets an error and locks up. Unfortunately, you can’t control, alt, delete your way out of these scenarios.

Relationship management is the ability to build value-adding relationships with others. Notice that I didn’t say friendship.  A person strong in this area understands and realizes the value of building relationships even with people that they don’t get along with. Unless you work in a very small people environment, you’ll likely have someone that you interact with that you don’t totally get along with.

“John makes a decision about a person and that’s it. There is no changing his mind. He sees you as an ally or enemy. If he sees you as an enemy, he will let others know and will not put the effort to establish any kind of relationship. He reacts to people instead of responding to them. “

“John is an artist when it comes to people. Everyone he interacts with feels valued and knows that they matter. Even when John is not happy with an outcome, he communicates it in a way where you know how you missed the mark, but he’s not angry. I think I feel worse about it because I let my leader down, and I hate letting John down. He owns mistakes and is complementary to me.”

Tips to increase your Relationship Management

Combine your relationship management skills along with social awareness, self-management, and self-awareness to bring your career (and personal life) to new satisfying heights.