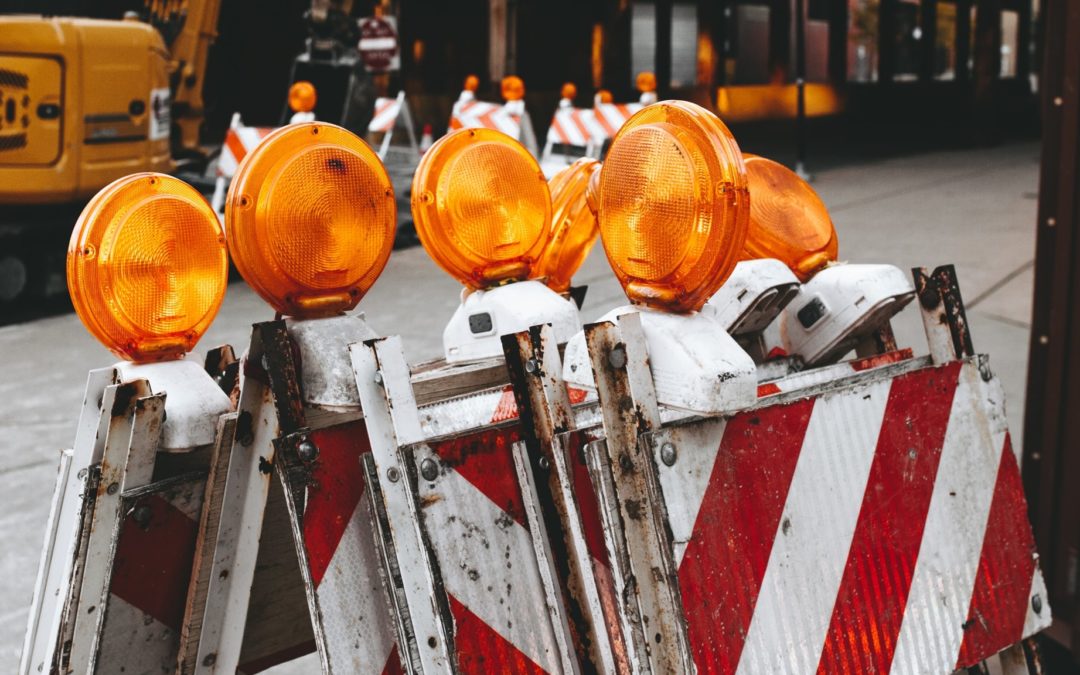 We’ve spent time understanding what empathy is (EP 245) and looked at tips to grow this ability (EP 246). This week we will focus on common roadblocks to empathy and practical tips to continue to grow in your ability to connect with others.

It’s hard to be empathetic with a person when they don’t come out and tell us what the situation is or what they are going through.

Develop a keen awareness and remember back to the power of body language (EP 186). People often telegraph that they are struggling and their need to talk before they communicate it verbally.

Take a proactive approach and reach out to the person. Then listen well and be willing to open up at least a little to the other person. Sometimes leaders in an effort to connect with others end up making it about themselves instead. Be very aware not to turn the focus towards yourself during the conversation.

Remember that empathy goes both ways and when you make yourself vulnerable and listen well you are allowing the other person to return empathy back to you in the situation.

Roadblock #2: Prejudice both known and unknown

The prejudice that we have towards general cultures or types of people can be a major hurdle to empathy.

Clairborne Paul Ellis was a man that grew up in poverty and thought that African Americans were the ones that were the cause of these troubles. He followed in his father’s footsteps and joined the KKK. His hatred for African Americans became a driving force in his life. He was later asked to be a part of a community group to tackle racial tensions in schools because of this prominence in the town.

Ellis worked alongside an African American woman named Ann Atwater. He hated Atwater and obviously had no empathy towards her. Ellis eventually learned about Ann’s similar stories about poverty and began to realize that his situation had nothing to do with another people group. His empathy began to grow and it pushed him to action. He renounced his KKk membership, became lifelong friends with Atwater, and organized a union that had a 70% African American membership.  Ellis’s story is a powerful one that shows how empathy can impact your own life.

Question the prejudices that you know about in your own life and dig down deep to find those ones that you don’t realize that you have. Make an effort to connect with people from those groups and situations in order to establish a new perspective on things.

Roadblock #3: Missing the person for the problem

I’ve recently had several different leaders across multiple industries reach out to PTB about how to handle employee performance issues and potential actions that should be taken. It seems to be the number one thing that makes leaders hesitant or afraid of.

People know, or have heard at least heard, horror stories of these events. Conversations gone sideways. Freakouts. Violence. The fallout afterward. I’ve never had this happen to me once I harnessed the power of empathy.

The problem is that the leader gets hyper-focused on the problem, or what the offending person did and they act out in hostility or anger when having the conversation. This, of course, causes a reaction in the other person, and thus another horror story of accountability gone wrong is born.

You may understand and know the problem, ensure that you use your empathy to understand the root reason why they acted the way that they did. Treat them like a person by giving them honor and respect no matter the situation. They are still human after all.  Taking this approach will make these conversations much more successful. I lean heavily into my empathy skills while having these conversations. As odd as it sounds, I’ve gotten multiple handshakes and hugs after letting people go. Empathy is powerful.