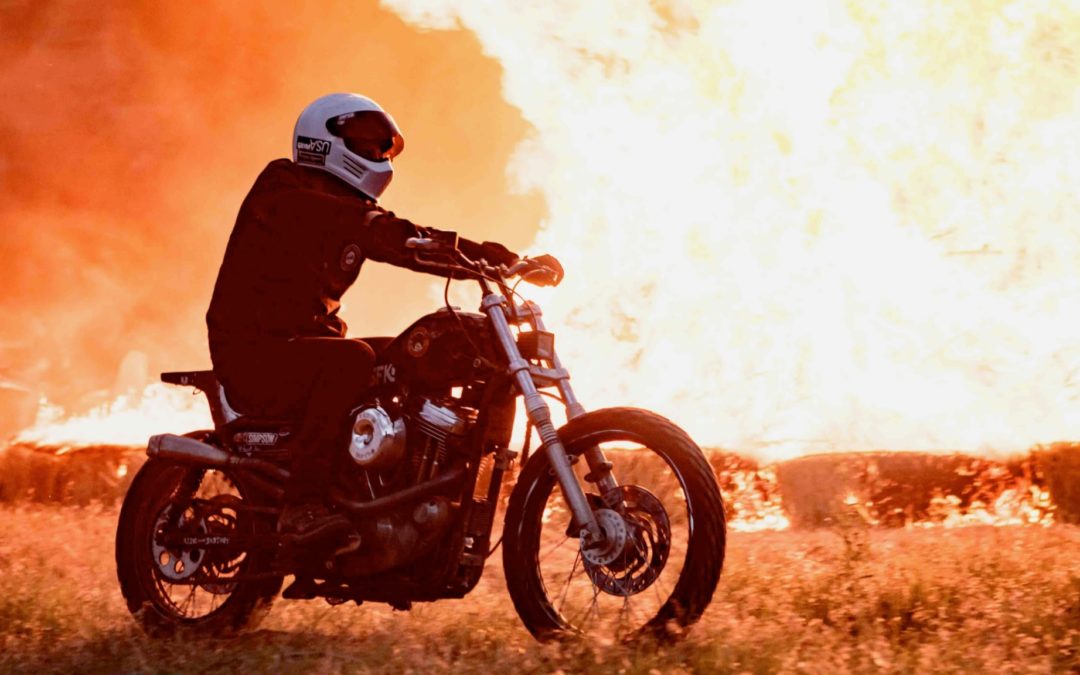 The Be Series: Be the Risk Taker

If you dare nothing, then when the day is over, nothing is all you will gain.
-Neil Gaiman

We love our set routines and the relative safety that our jobs provide. I know I do. The best leaders don’t settle for the status quo and are great risk-takers for their organizations. It’s not done haphazardly without intent. It’s planned, weighed, and executed. Do you consider yourself a risk-taker? Here are some areas to consider when taking risks.

It’s important to be well informed before you make a decision. Think through all the avenues possible on what the outcome would be. You don’t have to be totally sure about an outcome. Do you know how much certainty we needed to know about something in the military before making a decision? 60%. You would think it would be a lot higher but sometimes you just can’t get 100% confidence that what you want to do will work. (And that would likely make it not a risk) Realistically evaluate how much risk is involved and what the potential consequences could be.

Don’t be afraid to fail

Starting out, I had a love/hate relationship with taking risks. I loved the idea of thinking up new ideas and strategies, but I absolutely hated failure. Hated it! The result was that I would come up with a lot of new ideas and then not really do anything about them. Don’t make my mistake: Accept failure as a part of the process of taking a risk. Once you do, you are truly freed to try new things. I eventually got over failing and then became a pro at it!

Here are some things I tried and failed at translating to widespread success:

I’m sure if I really thought about it I could easily list 15-20 more. I heard a great statement from a Disney Imagineer once on ideas and failures. “A good idea never dies.” He gave examples of how some ideas took 30 years to come to life. Could some of those failed ideas above come back at some point? Maybe so (and some already have). The great thing is the knowledge of how many great things have come out of taking some risks.

Sometimes the “failure” is just a stepping stone

Look no further than the Passing the Baton podcast and this newsletter as your example. Listen to the first PTB episode and listen to the newest. Although the content is relevant, there is a significant difference between then and now. The same goes for the newsletter. If you’ve been with me for the nearly 4 years that these have been going, you’ll find the first year unrecognizable from today. Don’t let perfection keep you from starting a new thing or trying something different.

There are some risks that are out there that could harm your company and/or personal progress. If you take the right partner, follow your integrity, your policies, and your mission, then there should be very little that you would do that could not be fixed later.

So go ahead and step out there. Your risk may be the next big world-changing idea.