The Be Series: Be Mickey Mouse 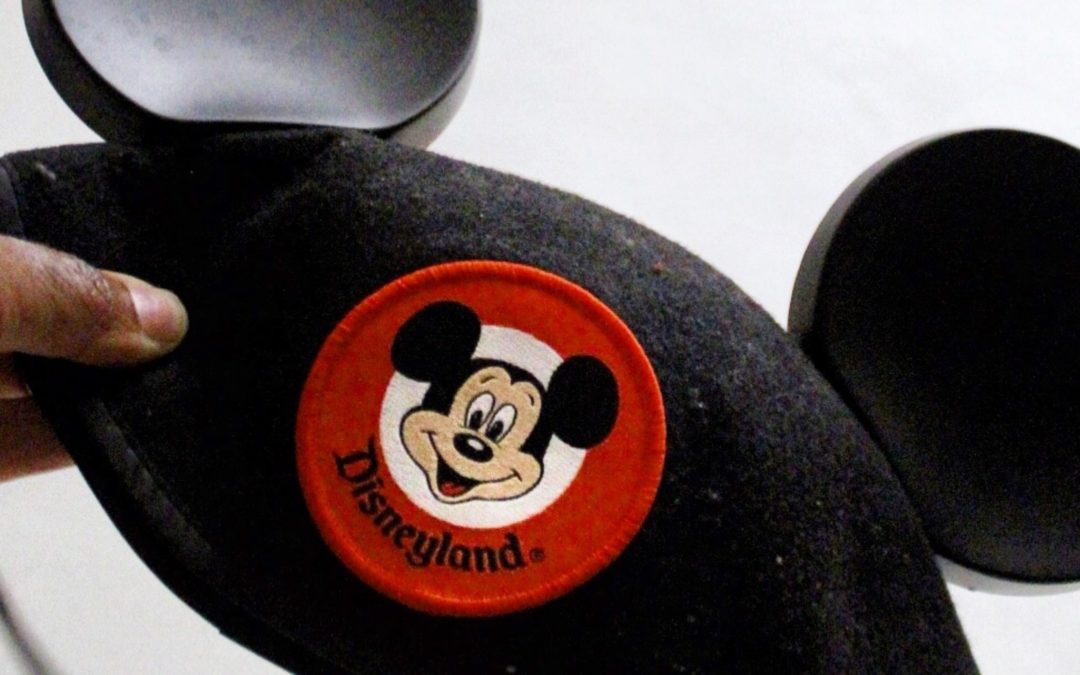 Don’t stress over anything that you can’t change.
-Mickey Mouse

Mickey Mouse is an icon known around the world. You can meet him at 6 different parks around the world, watch him on his own TV channel or go to your local store and find clothing and accessories to show your love for the mouse. Sure we love him, but can we improve our leadership and life by being more like him.

Mickey’s origin was rooted when Walt needed him most.

Mickey wasn’t the first Disney creation. Walt first created Oswald the Rabbit much success. When going back to renegotiate his contract, Universal took ownership and hired Walt’s team out from underneath him. Walt returned home with basically nothing. It was during this time that Mickey Mouse was created.

Mickey Mouse became the catalyst that jump-started the Walt Disney organization into the worldwide powerhouse that it is today.

You can be that same catalyst for someone else. Who around you needs some encouragement?  Who has a ton of potential that just needs a little investment to get going? You have an opportunity to be a part of someone’s success story. Be attentive to those moments along your journey.

The more things change, the more they stay the same.

At 90-years-old Mickey sure looks good and not too much has changed. His facial profile has changed a little and he’s had an outfit change or two, but for the most part, he’s the exact Mickey he was in 1928. No doubt, there has been temptation over the years to modernize him, alter his style, and change his tone to match the times. Disney has thankfully avoided those temptations and kept Mickey true to his first creation.

Mickey is a great reminder for us to stay true to ourselves as well. Your values and moral compass are not fashion pieces that should swap out with the latest fad. Build your character on timeless principles so that you won’t be forgotten. Does anyone remember Bucky O’Hare, Mr. Bogus or Street Sharks? The reason why you (likely) don’t is that they were built around a fad instead of around character. When people’s taste moved on, those characters ceased to be relevant.  Hold true to yourself and stand up against peer and social pressure to be something that you are not.

Mickey puts others above himself

I don’t think I’ve ever seen Mickey act in a selfish way. He looks out for his friends and puts others ahead of himself. He loves on kids and parents in the parks, helps his friends in all of their crazy animated adventures and is an inclusive ambassador at special events.

How do you make people love a mouse? You put in all the qualities that we desire to be and then you make him relatable. Suddenly Mickey is someone we can all connect with.

Be that connection for others. Put others above yourself. That doesn’t mean that you have to let people take advantage of you, or that you never get what you want. Use the unique skills and talents that you have to help your friends, family, and coworkers. Shield pride away and stay relatable to others no matter how successful you become. Help others without an agenda of your own, have fun and catalog the memories.

Be Mickey Mouse. Love others above yourself, stay true to your yourself and be the catalyst for change in your workplace, family and friends’ lives.