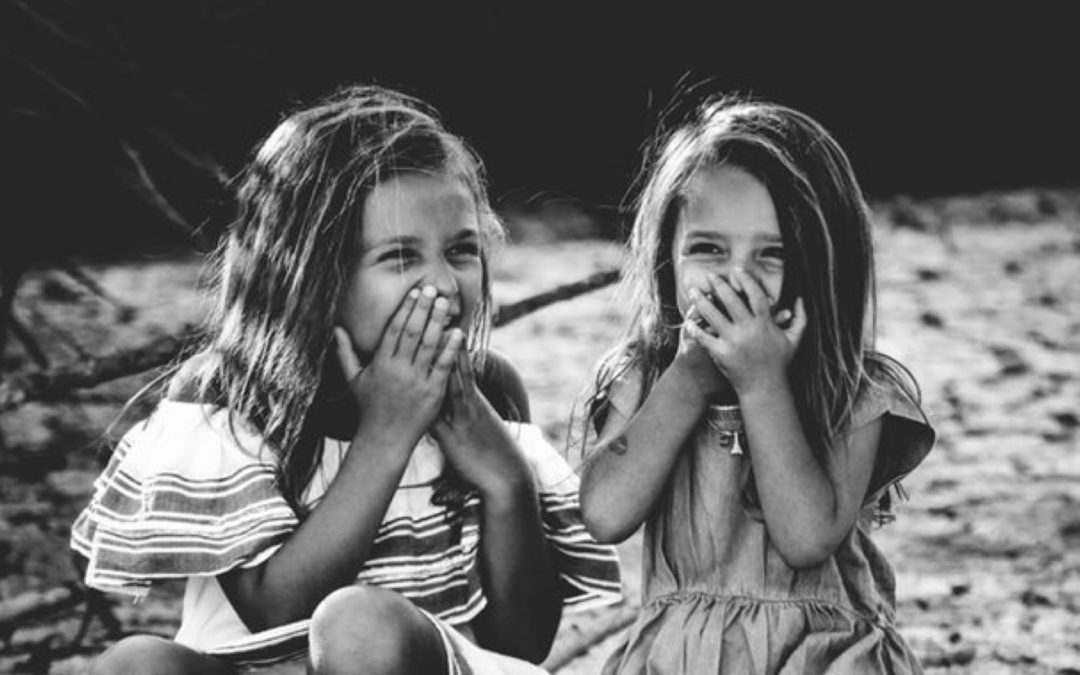 The further you go, the farther you can see.

Happy April Fools day!  We are going to have fun with bad leadership quotes today. Don’t be fooled by these commonly shared quotes.

“My job is not to be easy on people. My job is to make them better.” – Steve Jobs

This could be said another way. “Have no empathy with others. Push people hard.”  As much as Steve did to build, and later rebuild a great organization, this quote lacks one of the key philosophies in making a great leader.

We’ve talked about empathy at length over the years. Empathy doesn’t equate to weakness. Having great empathy means that you fully understand the position of the other person and you take that into account in your decision making. You greatly increase someone’s potential by understanding whether they are coming from and what motivates them in order to give them the practical steps to success.

As good as they look on the surface, these quotes are often not totally true. A great leader does the right thing and does things right in the first place. It’s not always as easy this or that with leadership.

“Don’t tell people how to do things, tell them what to do and let them surprise you with their results.” – George S. Patton

I can tell you people live by this quote! It’s also the root issue that brings me the most consulting business.

This basically says, instruct someone on what to do without giving them direction or the tools to be successful and stand in wonder at the results that you were not expecting.  The go-to version of this in my realm is this:

Six weeks later the boss is upset because nothing has changed and you are frustrated and bewildered because you didn’t know how to change the person’s behavior.  Make sure you give your team clear expectations on what the goal is and the resources to get there. Once those are established give them the freedom to create and then be surprised by the results.

“A man’s gotta make at least one bet a day, else he could be walking around lucky and never know It.” -Jim Jones

So this one seems fairly inspirational until you realize that Jim Jones was the cult leader that force-feed poisoned Kool-Aid to his followers and led over 900 in an infamous mass suicide event in the late ’70s.

Do your best to fall into the trap of groupthink where no one is brave enough to voice their opinion or perspective.

Don’t be fooled by bad leadership quotes and don’t drink the Kool-Aid.